The Debate Team competes on the national circuit and numerous tournaments at other colleges and universities. The Parliamentary style of debate that we use during these competitions pits two debaters against two others on issues dealing with current events, legal issues and/or philosophical...

F&M Debate competes on the American Parliamentary Debate Association at nearly thirty tournaments in the US, as well as international competitions such as the North American Debating Championship and the World Universities Debating Championship in Greece. We debate every issue from feminism to international relation, and from economics to art. Whether you want to consistently compete or practice to improve your public speaking skills, new members are always welcome and no previous debate experience is required.

2015 GW Spring Finals - F&M vs Rutgers
Should the US arm Ukraine? 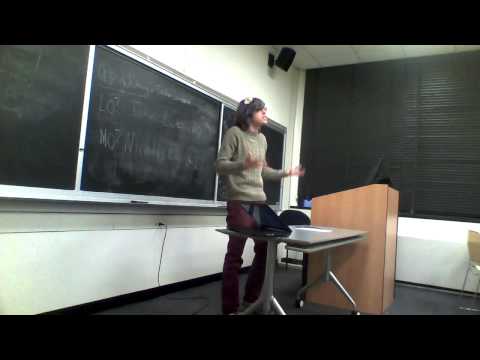 2015 GW Quarterfinals - F&M vs UChicago
Should an anticolonial revolution be Marxist or nationalist? 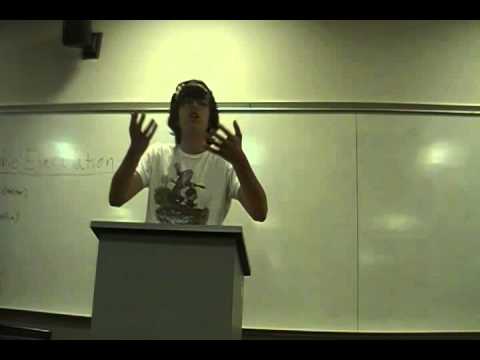 2014 GW Fall Quarterfinals - F&M vs AU Should an author who's main character comes to life keep writing if the writing controls her? 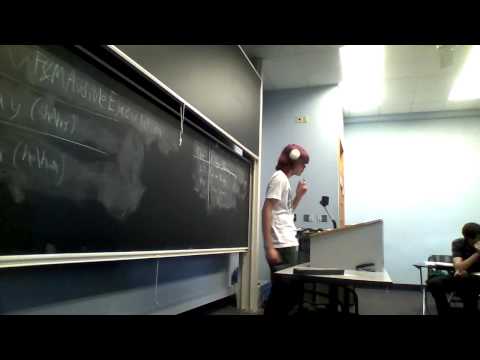 2015 CMU Quarterfinals - F&M vs Rutgers
National Day of Silence is better for the LGBT rights movement than National Coming Out Day.

Franklin & Marshall College’s Debate Society is on the brink of a string of record-setting intercollegiate debate accomplishments.

Within the span of two months, F&M's Debating Society defeated Yale University at a Baltimore tournament, the only team there to do so other than Harvard University, then went on to record a...

They're Up for Debate