F&M Men's Rugby, established in 1972, is one of F&Ms oldest and most successful club sports on campus. The team competes in the NSCRO Mid-Atlantic Rugby Conference and play competitive XV's/7's seasons in the fall and spring. All are welcome to join regardless of size or ability.

Franklin & Marshall Men's Rugby was established in 1972 and is one of the oldest and most successful clubs at the college. We represent the Diplomats Shield on our chest with pride both on and off the field. We compete in the Mid Atlantic Rugby Conference (MARC), and play competitive seasons both in the fall and spring (XV's and 7s). F&M Men's Rugby has established a rich tradition of teamwork and dedication. All students are welcome to come out for the team regardless of ability or size. We hope to see you on the pitch. Go Dips! 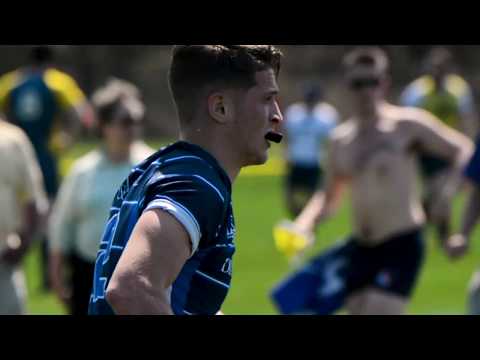 From the Harrisburg Area (45min)

From the Philadelphia Area (1.5hours)

From the Baltimore Area (1.5hours)

Since the founding of the team in 1972  F&M Men's Rugby has been located at the same pitch.  The main pitch is dedicated specifically to rugby. Up to 4 rugby additional pitches can be constructed on Baker Campus for large events and tournaments.

Located less than a mile west of the Franklin & Marshall College campus, the 700,000-square foot Baker Campus Fields have been a staple at the college.  These fields have hosted varsity and club sports since the college was founded. The rugby field is one of the nicest in the State and hosts both the men and women rugby teams between brand new professional goal posts installed in 2016. F&M offers its rugby players the highest level rugby and training equipment.  Including RHINO Rugby pads, ruck sled, and scrum sled.

The men and women's rugby programs at Franklin & Marshall, rank with the best teams in the nation. Each has won league championships and competed in national tournaments.  Baker Campus  Rugby Field gives F&M rugby players a place they call “home,” and a facility that is unmatched in the spectrum of collegiate athletics.

Thank you for all of your incredible generosity. It is your support that allows us to train, travel, compete, and most importantly to have the opportunity to continue to build upon the legacy of success that we have fortunately inherited. It is our aim to continue to add to the rich history you have given us and to develop the culture of teamwork that has long formed the framework of Franklin & Marshall Men's Rugby.

Franklin & Marshall Men's Rugby is dedicated to developing leaders as well as lifelong friendships. This would not be possible without the support of the entire Franklin & Marshall Men's Rugby family. All of us who currently have the privilege of wearing the Diplomat Shield are extraordinarily grateful for your ongoing generosity, without which it would be impossible to accomplish our goals. We look forward to welcoming you to the Baker Campus Rugby Field to see a game this year.

To support the team, a check may be sent to:

For all methods on how to donate to the Franklin & Marshall Men's Rugby please click Here:

All Home XVs matches are located at Baker Campus Rugby Field and Kickoffs at 1 p.m.

*Kickoff times and. dates are tentative and based on EPRRS availability

Email  diplomatrugby@fandm.edu to begin your process of being added to the Team.

No student-athlete will ever be denied participation on the team due to financial constraints. F&M Men's Rugby is committed to growing and enriching students lives outside of academics. If you would like to join the team but have financial concerns please email diplomatrugby@fandm.edu.

At Franklin & Marshall, it is possible to combine an education at one of the world's top colleges with one of the nation's best rugby programs. Franklin & Marshall Men's Rugby is interested in individuals who are serious about their education and committed to becoming the best rugby players they can be. At its core, Franklin & Marshall is a MARC NSCRO Division rugby team competing with the other 21  colleges in both XVs and 7s conference championship play. Franklin & Marshall has been a dominant force in the EPRU/MARC League over the last 3 decades. The team's fall season culminates with the MARC and NSCRO National XVs Championships. The winter is spent studying and preparing for the spring 7s  season. The spring's focus is on 7s and qualifying for the NSCRO National 7s Championship in June. The season culminates with the annual DIP Classic NSCRO National 7s Championship Qualifier. More importantly, Franklin & Marshall Men's Rugby supports a wide range of individual player's goals. There are Franklin & Marshall student-athletes who are ranked among the top athletes in the MARC and NSCRO. There are also plenty of students who are simply looking for a competitive and fun experience while attending one of the best undergraduate institutions in the country. There is one major constant through our long history: the commitment to the continued development and improvement of all our student-athletes on and off the field.

"Joining the rugby team here at F&M was hands down the best decision I've made at college. From all the sports I've played growing up, nothing quite compares to that of rugby. The bond everyone has with each other, even competitors, on and off the pitch is remarkable. The love expressed for this game is unmatched and there's no other program besides F&M that I would love to play for."

If interested in finding out more information about rugby at Franklin & Marshall, please fill out the form at the bottom of this page and our coaching staff will get back to you as soon as possible.

Location: Lancaster, Pennsylvania; City setting, population 59,325 (the City of Lancaster is the hub of a county of more than half a million people)

Campus: 220 acres, including 26 acres under new development. In addition, the College has a campus in Bath, England, for its Advanced Study in England program, and the College has a partnership with the 85-acre Millport Conservancy for research, teaching and field study.

Accreditation: Accredited by the Middle States Commission on Higher Education

To receive periodic email updates on F&M Men's Rugby.
Please fill out the form below. 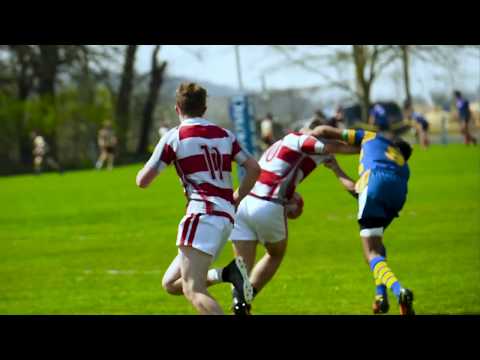 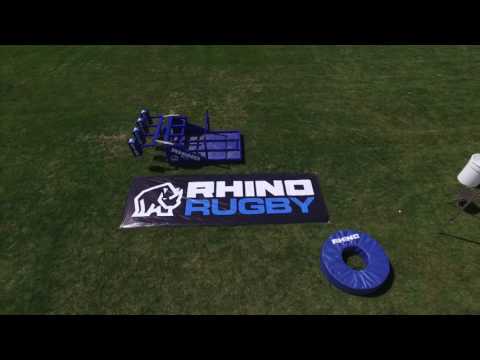 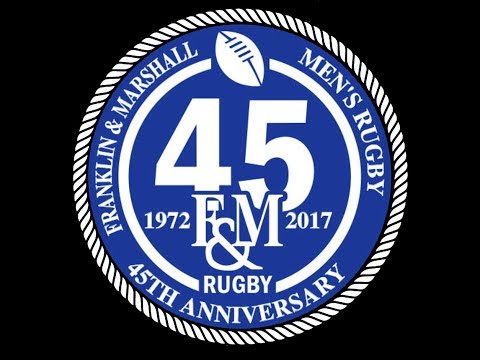 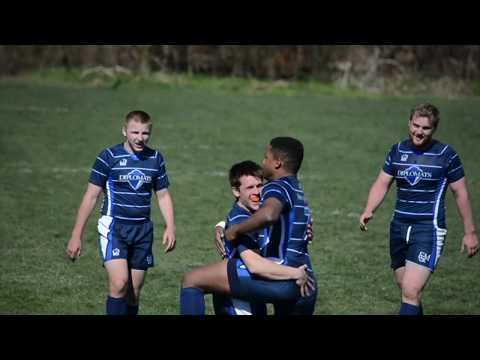 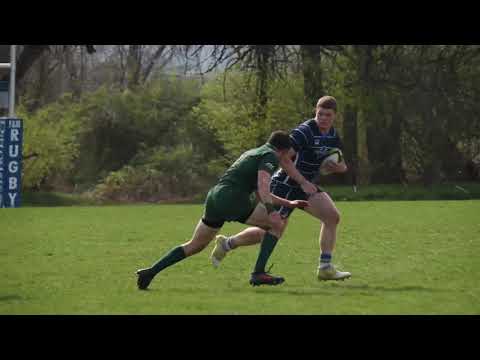 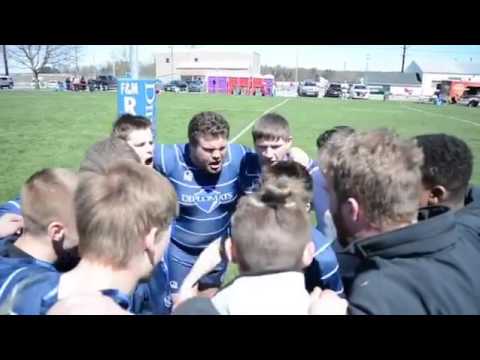 F&M Star Pitcher Warms Up for Next Inning

Jonathan “J” Cole ‘20 is used to doling out curveballs. His final season at F&M taught him how to field them, too.

Robin Wert-Eller, coordinator of athletic equipment operations and wellness at Franklin & Marshall College, is the recipient of the 2020 Glenn Sharp Equipment Manager of the Year Award.

Congratulations to the Student Employee Supervisor of the...