William Shakespeare’s declaration, “All the world’s a stage” may be well worn, but Professor Carol C. Davis illuminates its meaning in distinctive ways. Through her teaching and her research, she has shown us that theatre can change the world for the better, spark our imagination, invite us to examine ourselves, and entertain us. Since 2004, Professor Davis has been an integral part of the Franklin & Marshall community, mentoring students, directing theatre productions, and serving in leadership roles, such as chair of the Department of Theatre, Dance and Film, director of the Theatre program, and member of the Professional Standards Committee.

Professor Davis brought to F&M a deep knowledge and love of Shakespeare and classical theatre, as well as Theatre for Social Change. She founded the Nepal Health Project, an initiative she launched with her late husband that uses theatre as a medium to communicate with and inform rural inhabitants about health and safety. In recognition of the creation of this project and her work with it, Professor Davis was selected as a winner in the Half the Sky contest sponsored by The New York Times and columnist Nicholas Kristof in 2010. She was one of three winners out of more than 700 entrants to the contest, which solicited personal stories about global poverty with an emphasis on women in the developing world.

Professor Davis has authored numerous articles on Asian Theatre that have been published in scholarly journals, and she authored all entries on Nepali Theatre in the Encyclopedia of Asian Theatre, which was the winner of “Outstanding Reference” by the American Library Association (2007) and “Outstanding Academic Title Award” by Choice (2007). Most recently, Professor Davis’ book, “Theatre of Nepal and the People Who Make It,” was published by Cambridge University Press (May 2019). As a Fulbright Senior Research Scholar (2011-2012), she was able to deepen and expand research and fieldwork she had begun years earlier in Nepal, laying additional groundwork for the book, which is the first comprehensive look at Nepali theatre for readers outside of Nepal. In it, she highlights the history of formal theatre and connects it to shifting political and social conditions in the country. Professor Davis’ relationship with the Fulbright Foundation continued, as she went on to serve as a Senior Scholar Peer Review Committee Member for South and Central Asia (2013-2015), and as the Fulbright Liaison to Franklin & Marshall since 2015.

Professor Davis holds a doctorate and a master’s degree in Dramatic Art from the University of California, Berkeley. Not only a scholar, she also has numerous credits as a professional actor and director. As a multidimensional scholar and practitioner, Professor Davis brought a wealth of knowledge and experience to her teaching, epitomizing the scholar-teacher. As one student put it, “She is very inspiring…She is a living example of the fact that theater…can improve and save lives all over the world, and that is something that is incredibly invaluable to see in a mentor.” 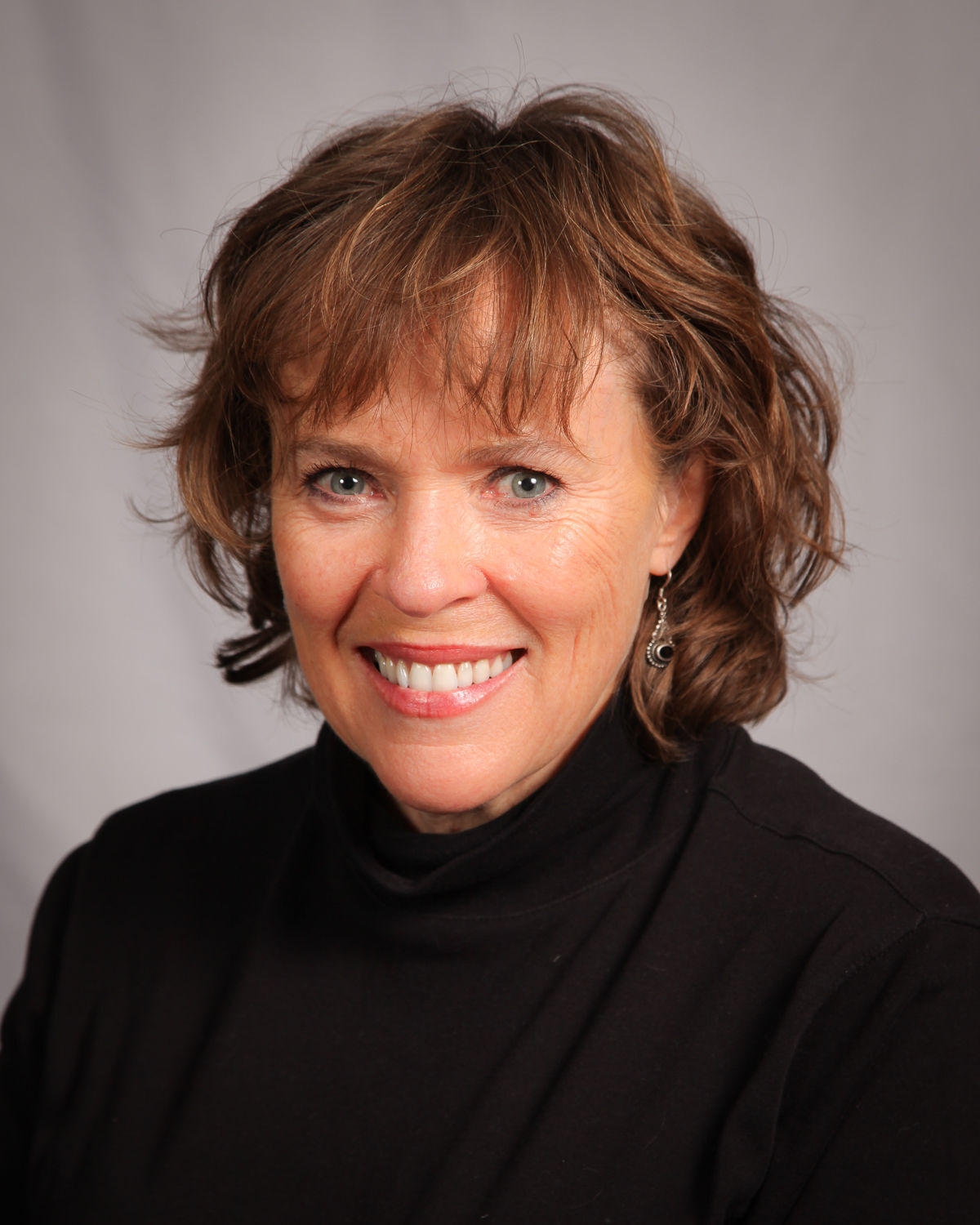