Two students in the experimental filmmaking workshop, taught by F&M Assistant Professor of Film and Media Studies Jeremy S. Moss, used footage they shot at Millport in their film, "A Symphonæ Metropolis."

Matt Klein '14, who created the film with Michael Cascio '13, said, "We wanted this film to help exemplify the power of visual storytelling and more specifically, in this case, simple argument and explanation." 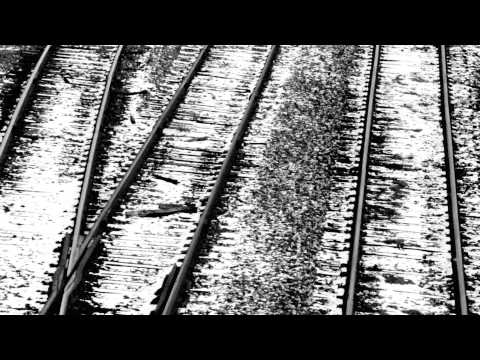 Come celebrate Earth Day with a full slate of activities!

Check out the latest newsletter from Millport!