A Subway Ride to Past, Present and Future

Get here as fast as you can. She’s fading, a text reads.

But this is no standard trip. Despite the urgency, Diamond realizes that his train – while moving – is not going anywhere.

“I grew up in the era of [Steven] Spielberg and [Robert] Zemeckis,” Henderson said. “Kids got to go back in time; kids got to go treasure hunting; kids got to go to space – but they were always white and from the suburbs. Always,” he said. 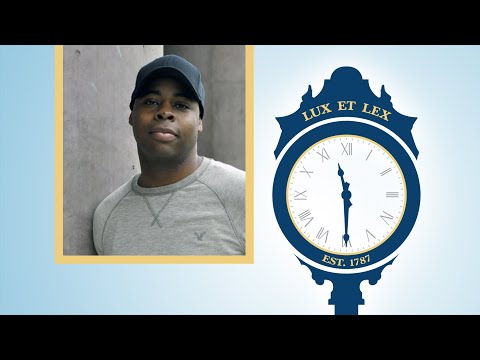 Henderson was a visiting assistant professor of theatre at F&M in 2016, directing the College’s production of poet and playwright Bertolt Brecht’s musical, “The Caucasian Chalk Circle.” Recent directing credits include “Mlima's Tale” with Griffin Theatre (Jeff Award Nomination for Direction and Best Play) and “Thurgood” with Walnut Street Theatre.

“Diamond’s Dream" is the first new work to emerge from the Springboard Project, an initiative launched in 2020 by Chicago Children’s Theatre.

With co-director Caitlin McLeod, Henderson “brainstormed how we might make a modern myth or a modern fairy tale, but it needed to be grounded in the reality that we were living in.”

The film’s protagonist travels back in time to 1918 Chicago at the peak of influenza, drawing parallels to the impact of COVID-19 on today’s minority communities.

“Isn't it amazing and sad that the process of the influenza epidemic that hit in the early 1900s impacting the African American community was mirrored almost 100 years later with COVID?” he asked. “Who are we and what are we doing? And what are we showing the next generation?”

Beyond historic parable, Henderson’s work features protagonists he never saw growing up – “fantasy in an urban context,” he said.

“If a child watches the film, the next time they get on a Red Line train, they start dreaming about the fantastical things that might be able to happen to them,” he said. 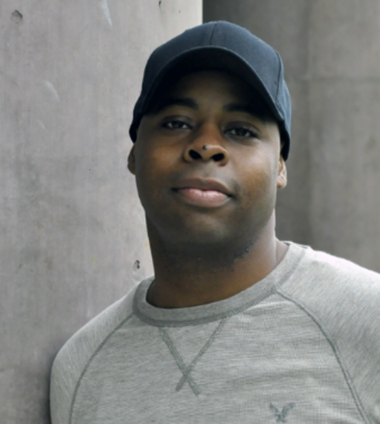