Franklin & Marshall senior Jihang Dai hasn't finalized post-graduation plans just yet, but there is one thing he certainly won’t bring with him: stage fright.

The accomplished pianist will graduate with recital, composing and conducting skills to complement his double major in mathematics and music, and minor in English.

Dai is among the 11 students who completed this semester’s unique conducting program at F&M.

“Conducting is a lot more than just waving your arms… The Franklin & Marshall conducting class is really all about leadership,” said Brian Norcross, senior director of instrumental music and conducting studies and senior teaching professor of music.

The class – and the majority of courses in F&M’s Department of Music – are open to students with no formal background in music, and all campus ensembles are open to the entire student body.

The department sees participants from all fields of study, from computer science to pre-med.

At the same time, there are many offerings in the academic and performance realms for students who have already made music an important element of their lives.

“I did not take piano performance as something serious until around age 14, when I learned Beethoven's first piano sonata (‘Piano Sonata No. 1’). From that time, I started to know that piano performance should not only be about getting all the notes, but also something else,” he said.

Through several recitals this year, Dai performed works by Schoenberg, Shostakovich, Brahms, Wang Lisan, and Chopin. He has led multiple chamber groups as both pianist and conductor, featuring two of his own compositions: “Burlesque,” and, befitting to F&M, “Campus Nocturne.” 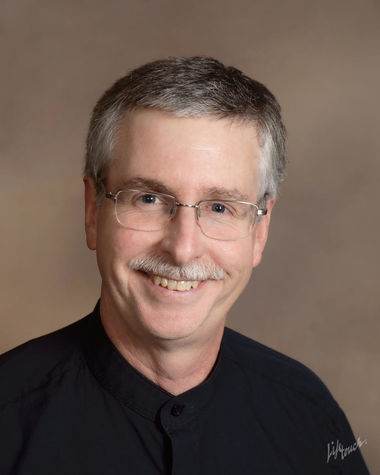