Translating the Odyssey: Why and How? 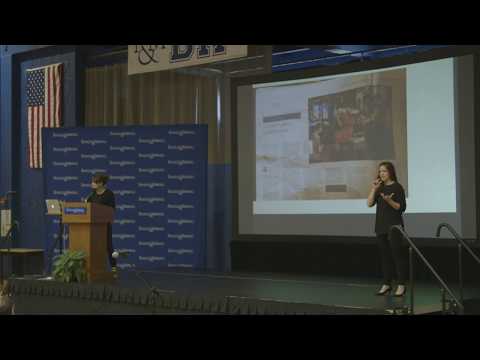 As the first woman to translate The Odyssey into English, Wilson has been the object of much recent media attention. In the words of The New York Times, "Throughout her translation of the 'Odyssey,' Wilson has made small but, it turns out, radical changes to the way many key scenes of the epic are presented — 'radical' in that, in 400 years of versions of the poem, no translator has made the kinds of alterations Wilson has, changes that go to truing a text that, as she says, has through translation accumulated distortions that affect the way even scholars who read Greek discuss the original."

This talk was proposed by Misty Bastian and is sponsored by Women’s, Gender and Sexuality Studies.