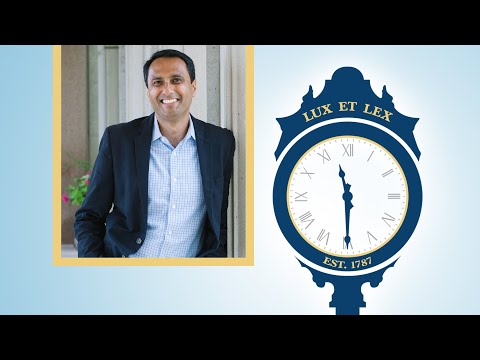 Eboo Patel is an author, educator, speaker, and interfaith leader. Eboo founded Interfaith Youth Core on the idea that religion should be a bridge of cooperation rather than a barrier of division. He is inspired to build this bridge by his identity as an American Muslim navigating a religiously diverse social landscape.

For over 15 years he has worked with governments, social sector organizations, and college and university campuses to help make interfaith cooperation a social norm. He’s spoken at TED conferences, The Clinton Global Initiative, and the Nobel Peace Prize forum among many other places around the World. He is a regular contributor with many national news organizations. Named by U.S. News & World Report as one of America’s Best Leaders of 2009, Eboo served on President Obama’s Inaugural Faith Council and is the author of Acts of Faith, Sacred Ground, Interfaith Leadership: A Primer, and Out of Many Faiths: Religious Diversity and the American Promise. He holds a doctorate in the sociology of religion from Oxford University, where he studied on a Rhodes scholarship.

He is an exciting and dynamic speaker, shaping the conversation around the world about religious diversity. He eloquently argues for us to take seriously the challenges and opportunities that are related to religious pluralism and American democracy. Eboo speaks about the relationship between interfaith cooperation and movements of racial justice, and engages in conversation about the complex relationship between religious diversity and racial identity.

This event was proposed by Joe Pritchett and Gretchel Hathaway and is sponsored by the Office of Faith and Meaning; Office of Diversity, Equity, and Inclusion; and The Klehr Center for Jewish Life. 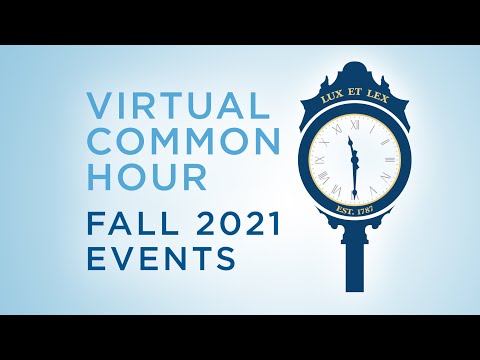 Now Hour - Living with COVID: Lessons from the Past, Looking... 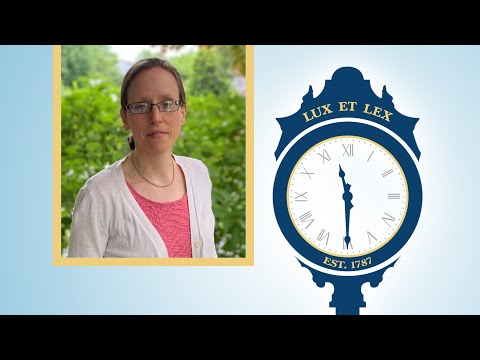 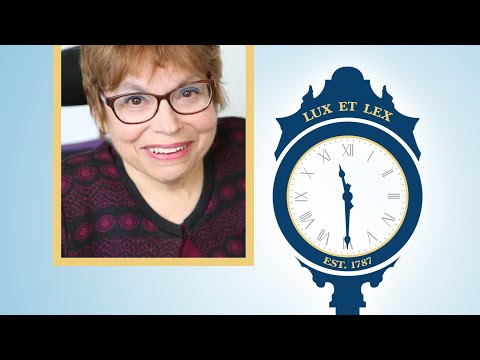